As Martins Day is celebrated very differently in Latvia and Ikšķiles Brīva Skola, I was very excited and interested about this event. As I understood right, Martins Day symbolically opens the door to the Winter. Symbols of this day are fire and light – in Latvian „uguns un gaisma”.Fire and light because Winter is in general a quite dark and cold season and people want to lighten and warm this time.

In Ikšķiles Brīva Skola Martins Day started with a concert. Two musicians, one playing the bagpipe and the flute and the other one playing the drum performed in our school. It was amazing. After this, children and musicians played together. We sang together canon and the last song was ”Mana Dziesma’’ of Prāta Vētra. Teachers and Janis were playing instruments, children were singing. It was a stunning atmosphere and some kind of goose skin feeling.
After this touching performance, the probably most exciting part of the day for the kids started. Market and Cafe opened! I felt the excitement and anticipation of the children already the whole day. Children have prepared different handcrafts, (sleaze earrings, bracelets, wooden creations, candles and many other very beautiful things) everything self-made. They sold their handcrafts to their relatives, teachers or other pupils.
But the school did not just turned into a market, but also in a cafe. There, pupils were waiters. You could order tasty and diverse food which the children and parents have prepared by themselves. During the evening, the guitar group performed in the cafe and showed what they have learned so far.

This Martins Day was a great day for school and children. After it, older kids were allowed to spend the night in school for sleepover. Our sport teacher Benita had prepared an outisde activity for them, where they had to master different tasks in the darkness. For example one task was to climb through a net, made out of strings.
This sleepover in school was a long but funny night for everybody, we played different games and were watching movies. I liked this day a lot and i am pretty sure everybody did. 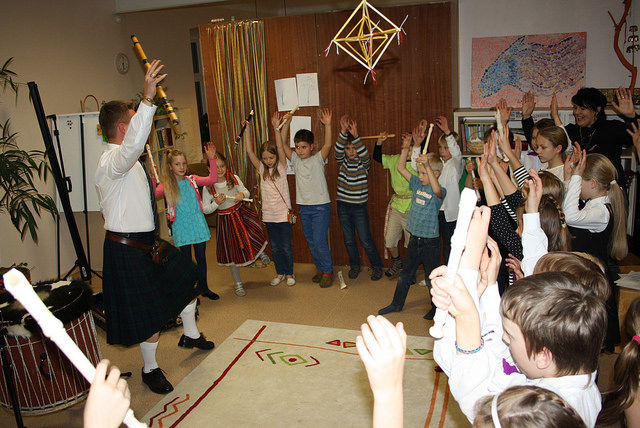 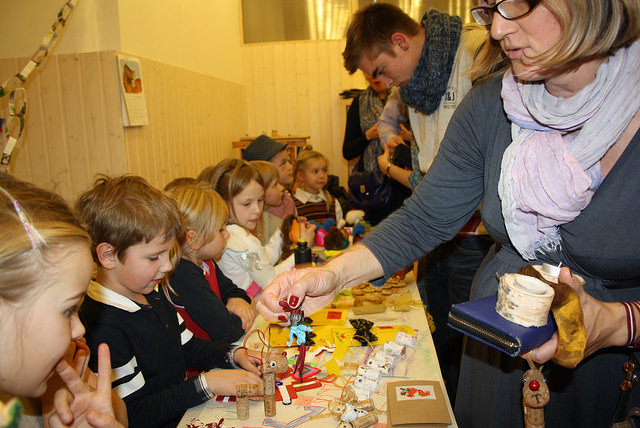 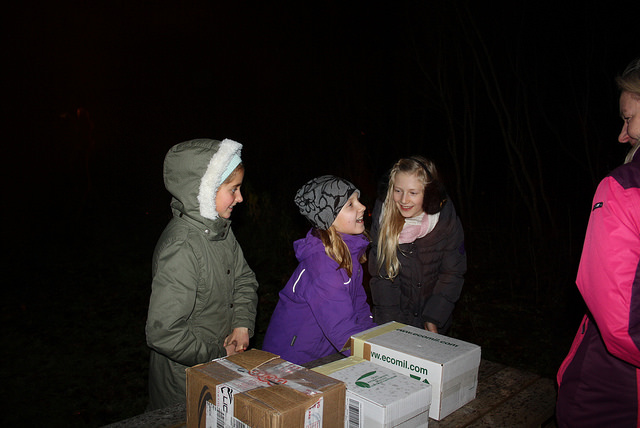